Dagestan State Medical Institute was established in1932. The Institute is located in Makhachkala city. It is the capital of Dagestan Republic. Makhachkala is a well-built and picturesque modern city.

From the early years of the establishment of the Institute, Dagestan Medical Institute has possessed limited theoretical and clinical base and had only therapeutic faculty. About 150 students were accepted per year at the first course.

Dagestan State Medical Institute was the most rapidly developing during the time since 1970 till 1980 years. During this period of time, morphological building, an educational laboratory building, several back offices were built. What is more, at this time, Dentistry and Pediatrics Faculties were founded. The academic staff of the Institute underwent some changes as well. Nearly all the Chairs were headed by Professors, most of them were the graduates of Dagestan State Medical Institute.

Dagestan State Medical Institute has always paid great attention to scientific research of field problems organized by the Head of Scientific Institutions under the Ministry of Public Health and Social Development of the Russian Federation. The scientists of this higher educational establishment closely collaborate with the head medical centers of the Russian Federation and foreign countries. 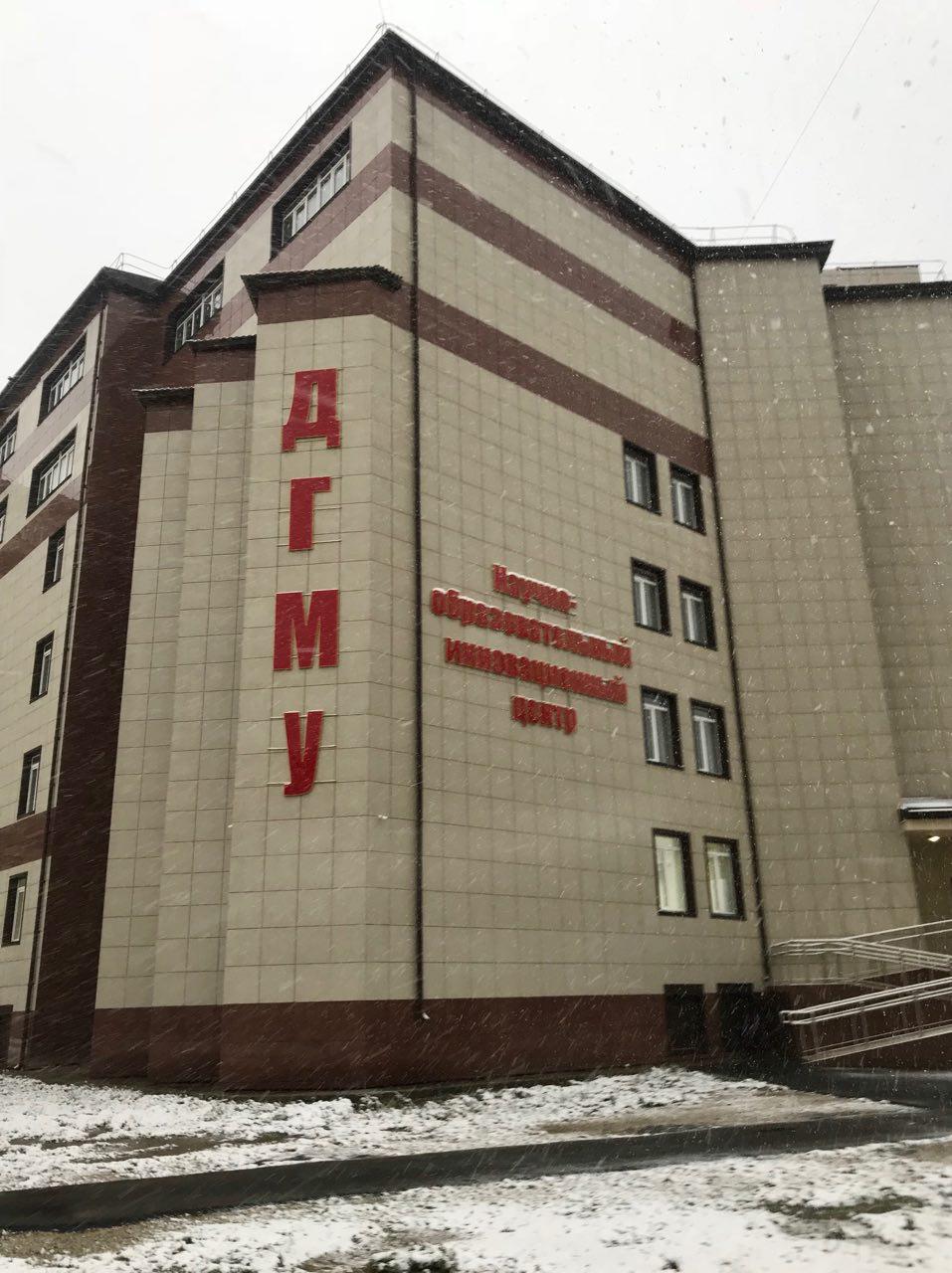 Since 2000, the research has been conducted at the Academy in 298 subjects (43 doctoral and 256 master's theses) and 10 complex problems as well as new teaching technologies have been promptly developing till the present date.

Since 2001, classes in some subjects have been conducted at the Internet class. Now, electronic teaching means are more frequently used in the professional training of the students.

Dagestan State Medical Academy is a major center of physical culture and sports in the Republic. Needless to say, that the realization of young talents has always been the subject of particular attention of the Rector of the Academy. Among the students, who have graduated from the Academy, there are Five-Times World Champion A. Aliev, the World Champion and Twice Champion of the Olympic Games M. Aratsilov, and over 40 Masters of Sports of the USSR and of the Russian Federation.

Dagestan State Medical Academy is a recognized center of innovative education, science and culture of the Republic. 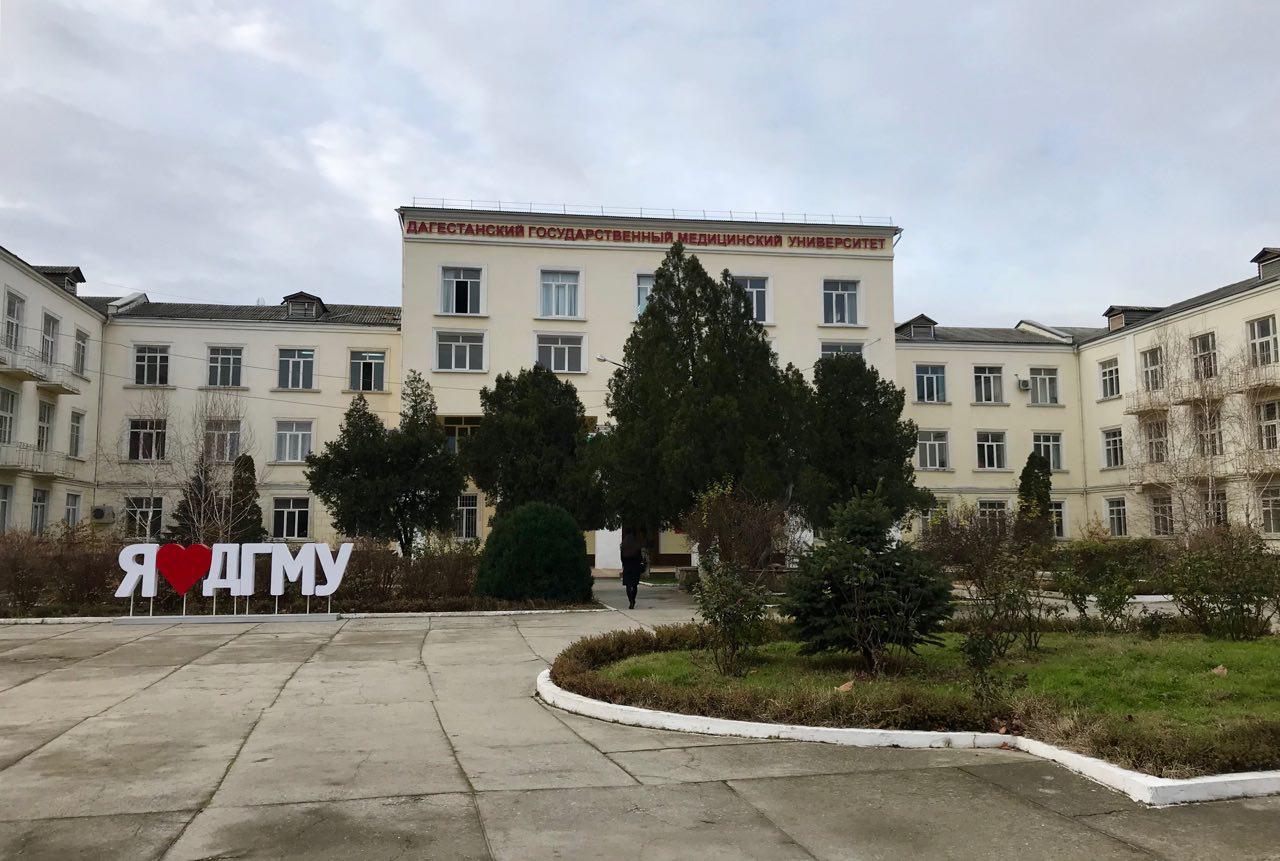 Some main fields of Postgraduate programs are mentioned below:

Students are offered comfortable rooms in students’ hostels. There are different types of rooms for students: male and female students live separately. Two or three persons can share the room. Bathrooms and kitchens for students are offered on the sharing basis. Students have to bring their own utensils with them.  All the students’ hostels are well heated and guarded with the police security and closely situated to the Academy. So, the students can easily get to their educational establishment on foot. 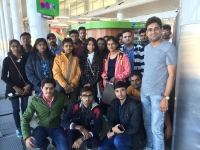 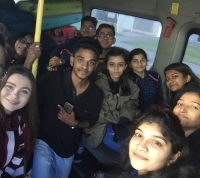 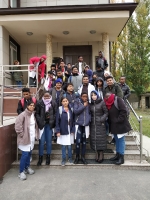 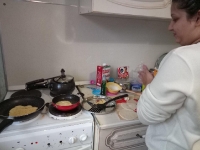 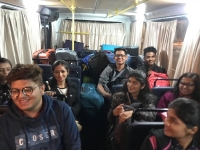 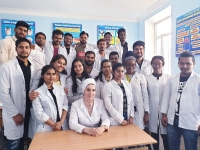 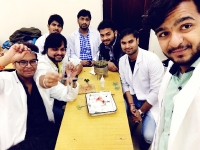 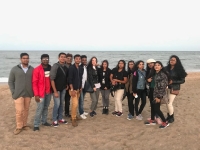 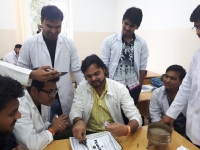 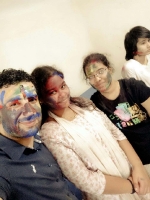 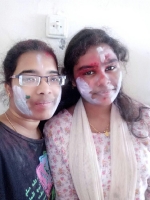 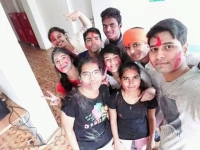 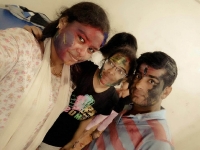 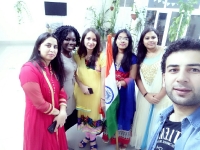 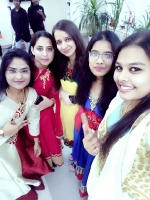 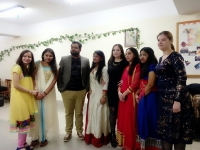 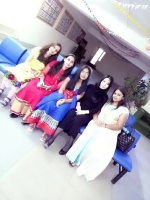 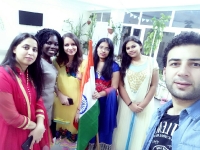 0 # Doctor — Ibrahim sule buba 2017-09-26 01:12
Please Is there English Mode of instruction for postgraduate residency in obstetrics and gynaecology?
Reply
0 # RE: Dagestan State Medical University — Mahsa 2017-12-11 05:58
Hello I want to study pharmacy in Russia in dadgestan university ...is it possible in February 2018???
Reply
0 # Seek help to grant me a scholarship — Idriss Abubakar 2018-04-26 17:24
Sir I am a Nigerian and live north-east part of the country where the Boko Haram crisis occurred. Both of my parents were killed by ensurgency in the country, my study had stopped due to body can take the responsibility of my study and our country also have been dominated by corruption. Now I am a secondary school holder I applied but I didn't get admission. I know you can help please help me I like to study at your university because of it's higher quality and I will be lawful and obedient to your policies and also always in respect of your country. I want to study only to help people who are in need of anywhere .please grant me this scholarship I urge you. Thank you.
Reply
0 # application — francina kambulutwe 2018-07-27 08:38
when ids the deadline for the 2018 September application
Reply
Refresh comments list