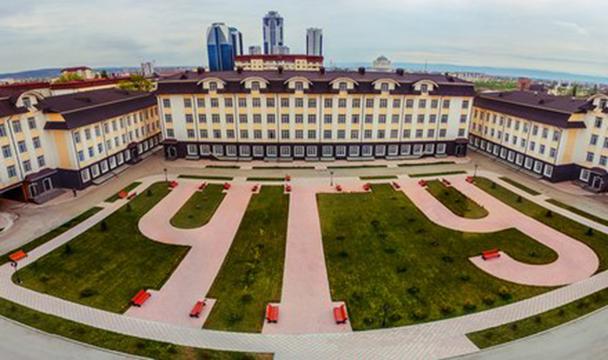 Chechen State University dates back to 7 February 1938 when Grozny Teacher Training Institute was founded with a two-year study period. The Institute was reorganized into Chechen-Ingush State University on 9 March 1971 and the new place received the name of Lev Nikolayevich Tolstoy. On 28 February 1995, Chechen-Ingush State University named after Lev Nikolayevich Tolstoy was renamed into Chechen State University.
Currently around 15000 full-time students are receiving education at the Chechen State University, 10 Faculties and 4 Institutes lead the learning process.
The Centre of Collective Use at the University serves as a launch pad for the staff and students to conduct research in priority development areas of science and technology.
Education at Chechen State University is the beginning of the big way to a promising (viable) employment and a successful career. The teaching process at the University is operated (provided) at nine faculties and five institutes.
Educational Process is organised using modern technologies. The classrooms are equipped with interactive whiteboards, hardware essential for videoconferences. Extensive resources of online-library, both Russian and international databases are at students' service. The university administration assigns (attaches) great importance to the development of academic mobility of the lecturers and works actively on inviting Russian and foreign explorers (scientists) well-known in the scientific and educational environment. 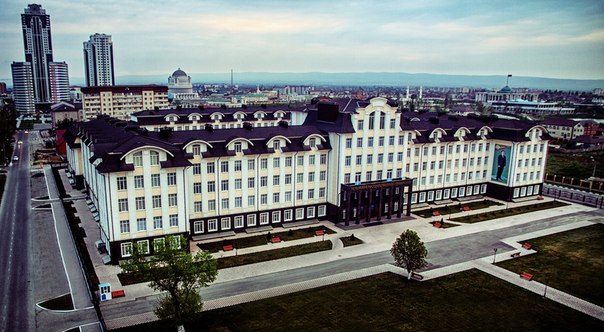 The university offers different areas of training in specialist's, bachelor's and master's programs, as well as postgraduate course. 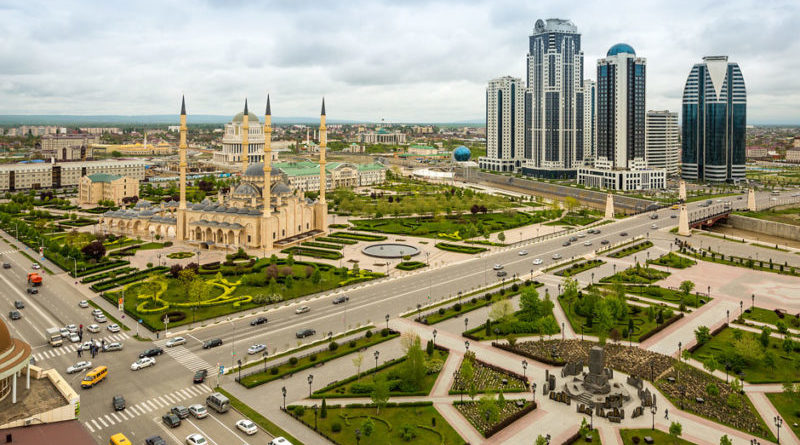 Grozny, also spelled Groznyy, city and capital of the republic of Chechnya, Russia.
Grozny is a city in Russia, the capital of the Chechnya Republic, standing on both banks of the Sunzha River, the tributary of the Terek River.
Grozny city climate is temperate continental with mild winters, long and hot summers. The average temperature in January is -2 degrees, in July - +24 degrees.
Large-scale reconstruction of the city was carried out in recent years. The airport “Grozny” offers flights to Moscow.
In the center of the city, you can see a large Islamic complex with a total area of almost 14 hectares.
On its territory, there are the mosque “Heart of Chechnya” (the largest in Europe).
Grozny is the home city of the Russian Premier League football club “FC Terek” playing in Sultan Bilimkhanov stadium.