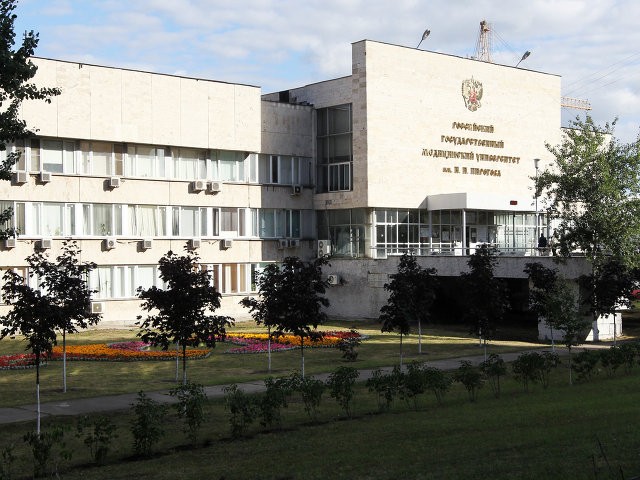 In 1906, the first lecture in the University was conducted, it was Higher Medical Course for Women. The first graduation from this course was in 1912. The competition was very high, approximately 9 people at one seat.

In 1918, the Higher Medical Course for Women was transformed into 2nd State University (2nd Moscow State University). 2nd MSU was functioning up to 1930. Then 3 independent institutes were reorganized, including 2nd Moscow Medical Institute and 2nd MMI appeared. This higher educational establishment has been rapidly developing till World War.

In 1930, the first Pediatrics Faculty in the world was opened. The world's first faculty for medico-biologics was opened in this University in 1964.

In 1946, 2nd MMI was honoured to be named after I.V. Stalin and up to 1957, the Institute was officially called 2nd MSMI named after I.V. Stalin. In 1957, the Institute was honoured with the name of Russian surgeon and anatomist N.I.Pirogov, as dedicated to its 50th foundation and in 1966 on its 60th anniversary was awarded with the order of Lenin and obtained a new name of 2nd MOLSMI named after N.I.Pirogov. 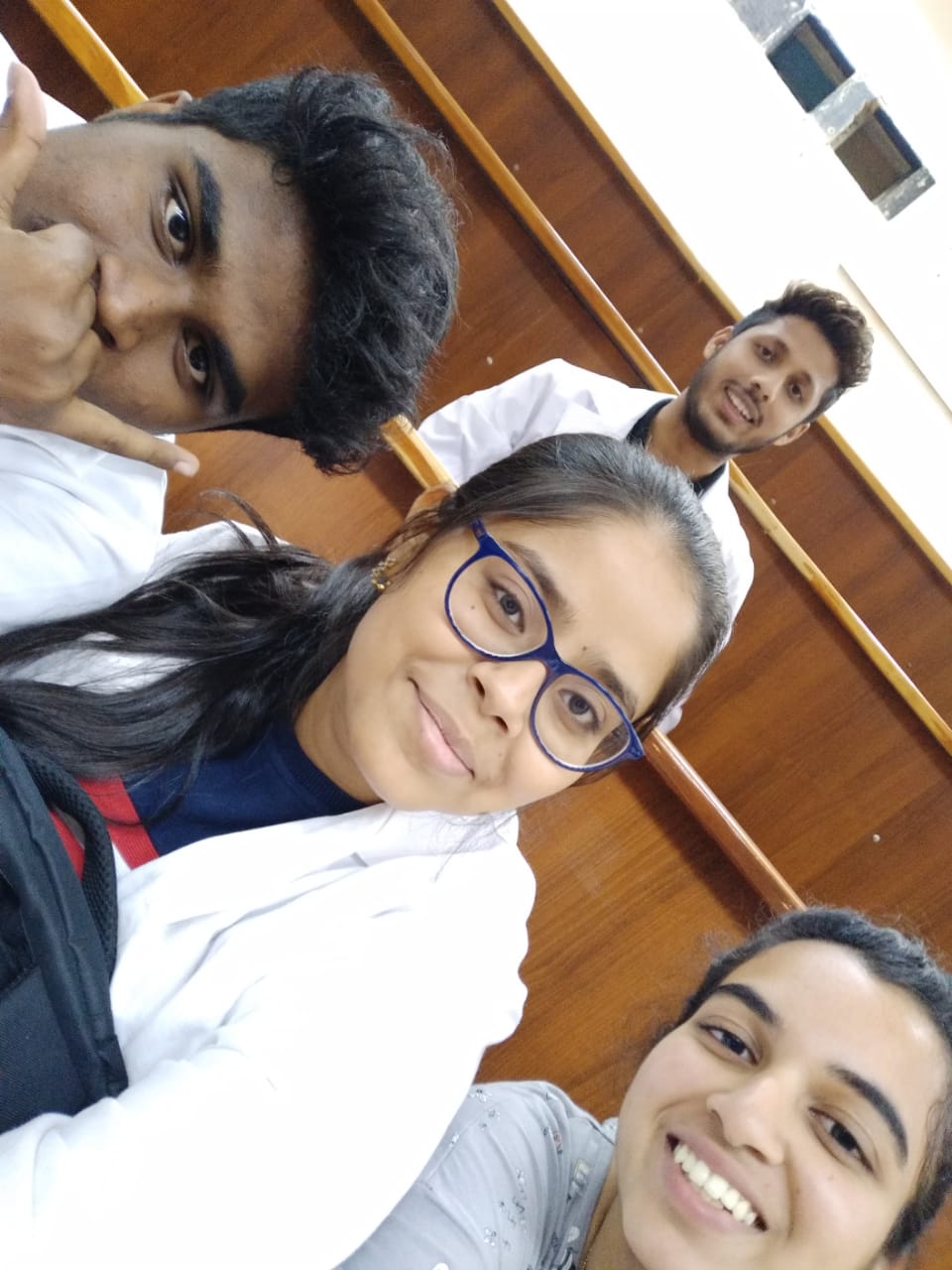 In 1991, the Institute was transformed into Russian State Medical University and was given its present-day name.

Students can improve their knowledge in the huge scientific library, which is provided with Internet access. Currently, the scientific library consists of more than 750 thousand items. The first note in the registration book was made in 1906.

The University pays great attention to the sports life of the students. There is the well-equipped beach, gym, sports grounds for playing football, basketball, volleyball, tennis at their disposal. The cost is not very high and it is partially paid by students and trade unions. 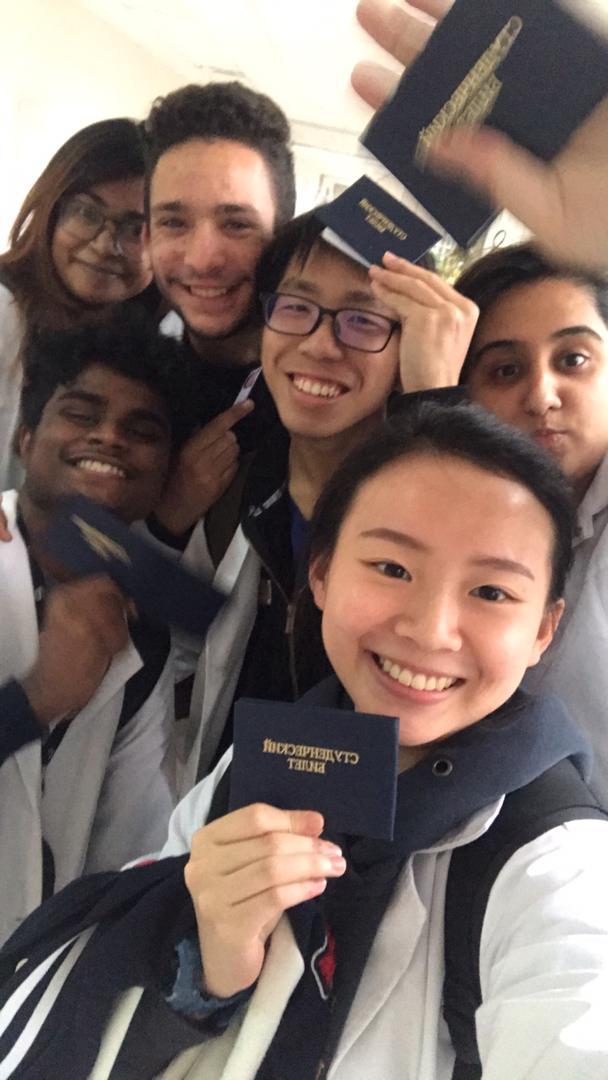 The University closely collaborates with foreign organizations and Universities, such as University named after Poincare, Voutren Centre in Nancy, France; Institute of Biological Physics in Leipzig; Clinic of Rhein-Westfalen Higher Medical School in Aachen (in terms of the activity of Russia-Germany Institute of Surgical Research); Berlin University (Germany): Basel University (Switzerland); Fox-Chase Oncology Centre in Philadelphia (with students’ participation); University of Iowa (USA); Oxford and London Universities (Great Britain) and others. 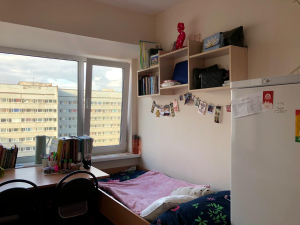 All students’ hostels are protected by the police during 24 hours. All the rooms are provided with the Internet access, TV set and telephone. Bathrooms, lavatories and kitchens for students are organized on the sharing basis. All the rooms are fully furnished for comfortable living and relaxation.