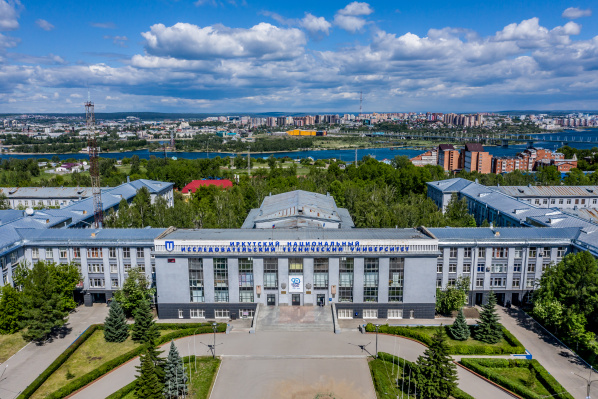 In Irkutsk, the origins of vocational and technical education are associated with the opening in 1745 of a navigation school, which in 1754 was transformed into a school of navigation and geodesy, and in 1789 was attached to the Main Public School — an educational institution of a higher level. Here they taught general education disciplines, architecture, geometry, mechanics and physics.

In 1805, the Main Public School came under the full jurisdiction of the men's gymnasium, which was then opened in Irkutsk, whose pupils had the right to enter universities after graduation. 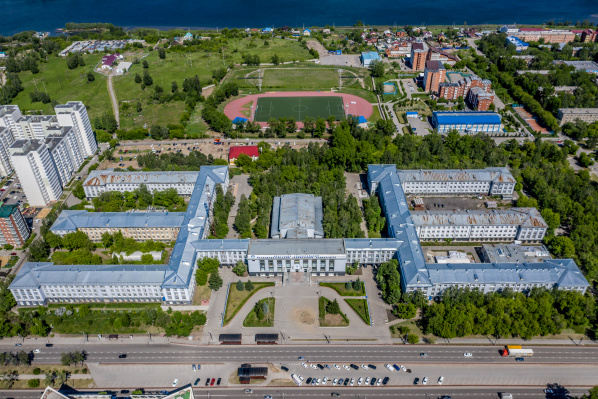 Due to the difficult economic situation in the country, all educational institutions were temporarily transferred to the maintenance of the local budget.

In August 1923, the Irkutsk Polytechnic Practical Institute was reorganized into the East Siberian Polytechnic of regional significance.

Subsequently, the Polytechnic Institute became the basis for the opening of the Siberian Mining Institute in Irkutsk.

In March 1929, Irkutsk became the centre of the Siberian gold mining industry — the board of the joint-stock company Soyuzzoloto was transferred here from Moscow, a scientific and technical centre for gold and platinum was created here. 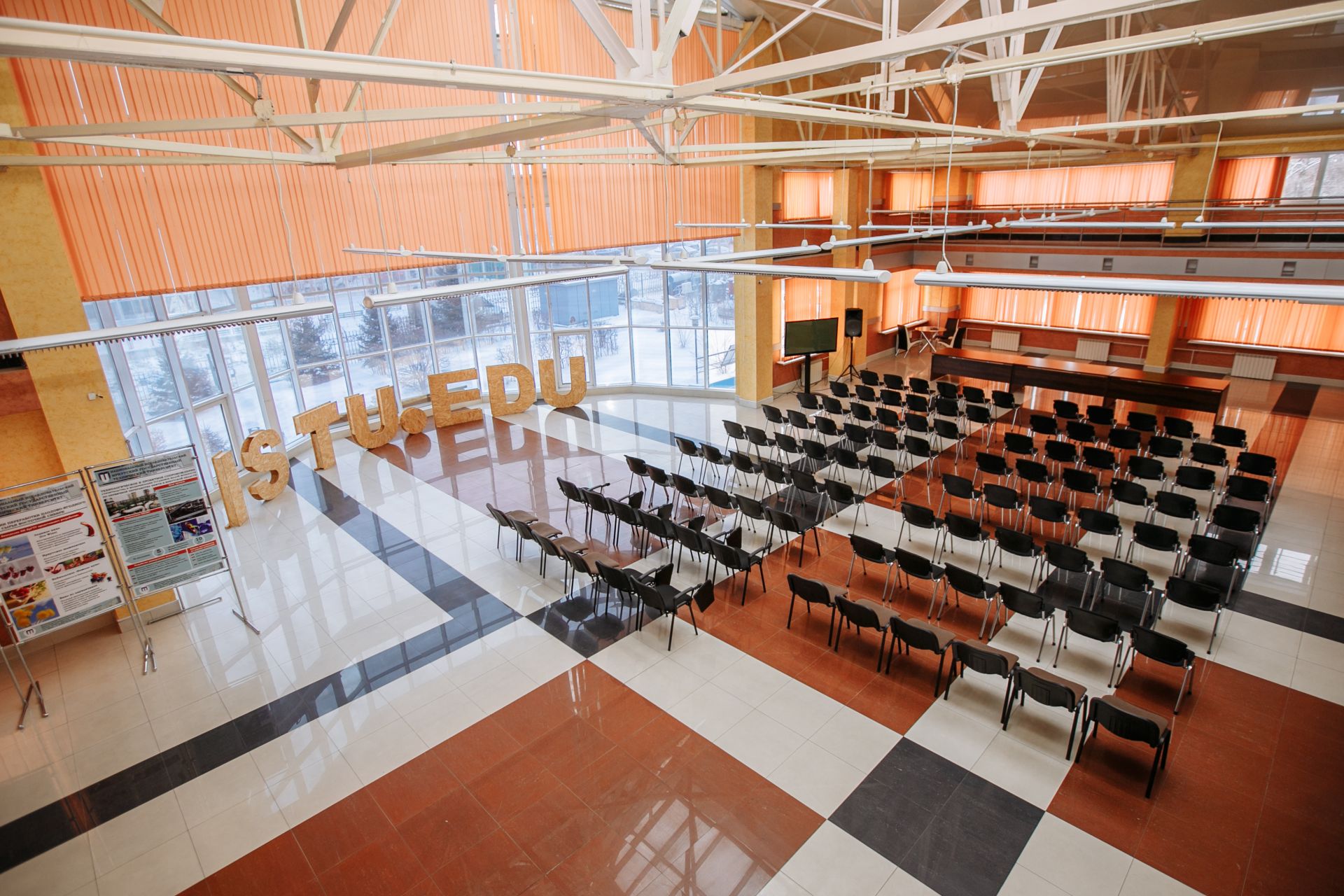 Priority tasks in 1941-1945 were: scientific developments for the military industry, all-around assistance to the front, preservation of the contingent of students, admission of new replenishment, and the timely release of specialists. These tasks had to be carried out in extremely difficult conditions.

On March 19, 1960, the Mining and Metallurgical Institute became known as the Polytechnic Institute.

The new status of the university was confirmed by order No. 6 of November 30, 1994 and license No. 16 G-082 of March 6, 1994 of the State Committee for Higher Education of Russia, and then a certificate of attestation of an educational institution (1997), state accreditation (1998) , which gives the right to conduct educational activities in the field of secondary, higher, postgraduate, additional professional education. 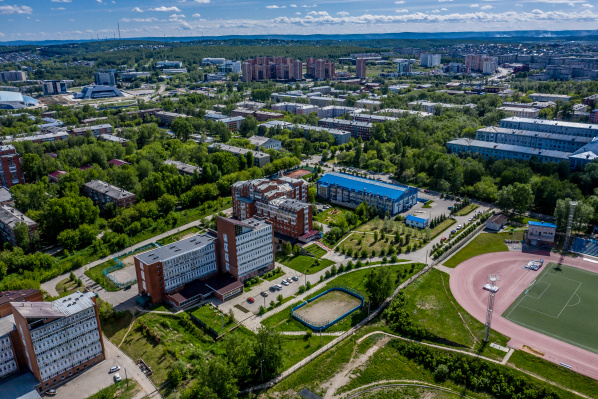 The University, its scientists made a significant contribution to the development of the economy of the Irkutsk region, the East Siberian region, the CIS countries.

Today Irkutsk National Research Technical University is one of the 100 best universities in Russia. Over 17 thousand students study at INRTU in 115 educational programs. Currently, the university employs 973 full-time scientific and pedagogical workers, including 109 doctors and 586 candidates of sciences. The university includes 10 institutes, 7 faculties, 2 technical schools and 1 college.

On the campus of the university, there are 10 main educational buildings, 12 hostels, dwelling houses of teachers, a clinic, a sanatorium, a sports complex, shops, cafes, canteens, as well as a Technopark.