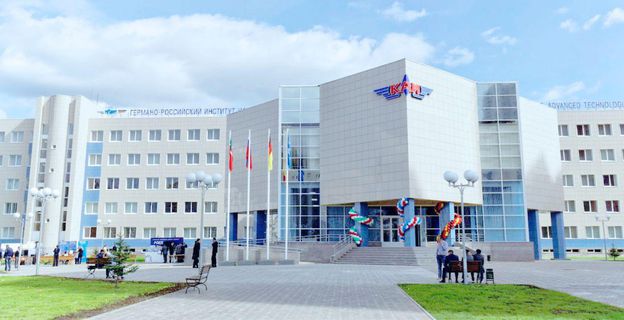 To become a unique knowledge-based center with the most favorable environment for developing education, scientific research and innovations, for raising new generations of scientists, academics and engineers capable of putting and keeping the Russian industry in a world market orbit.

Today KNRTU-KAI named after A.N. Tupolev is one of the largest technical universities of Russia. 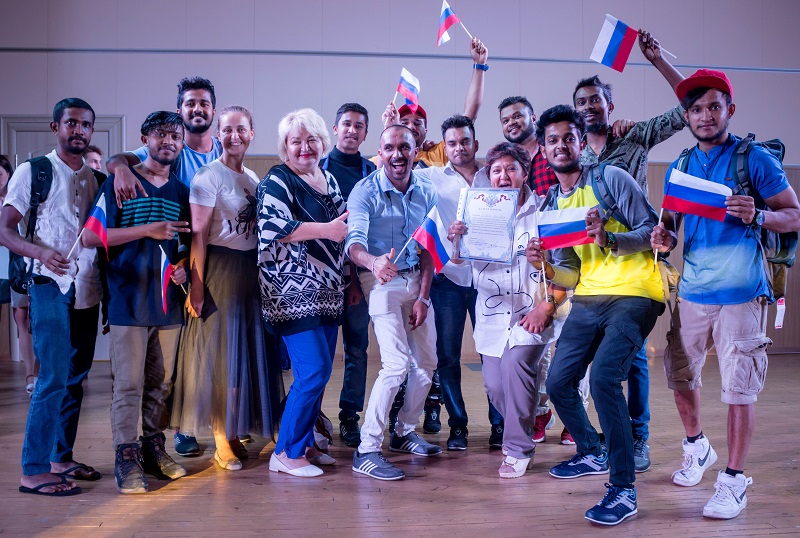 An educational process and scientific research are organized at KNRTU-KAI in a special style. It represents an organic combination of fundamental university education and science with their applied focus. The research infrastructure is being actively developed.

The training course on the Theory for Inventive Problem Solving is introduced into an educational process at KNRTU-KAI named after A.N. Tupolev. This is a scientific approach to inventive activities that makes it possible to extend the existing bounds in any areas of expertise and to achieve new results. The training is performed in compliance with CDIO-standards – a complex approach to engineering education: a set of general principles for creating training programs, their material and technical support, selecting and training lecturers.

GRIAT is a new global-scale project that is aimed at training highly-professional engineers in compliance with the most advanced German and Russian educational standards. Upon completion training a GRIAT graduate is conferred two diplomas: KNRTU-KAI and a partner German University (Technical University of Ilmenau, Otto-von-Guericke University Magdeburg, Technical University Keiserslautern).

KNRTU-KAI has a Certificate of Conformity to international standards in the field of educational services and scientific research ISO 9001:2000.

KNRTU-KAI is a member of the European Association of Universities and a participant of the Partnership of a European Group of Aeronautics and Space Universities PEGASUS. 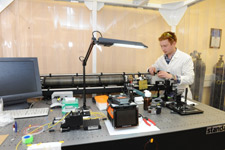 An extensive network of independent but integrated engineering centers called “KAI-Park” is being created in all major activity areas of the University. Thus, the ”KAI-Nanotechnologies” engineering center is involved in developing and applying advanced nanotechnologies in machine-building. Taking into consideration that today composite technologies are essential for all industrial branches such as shipbuilding, helicopter and aircraft engineering, car- manufacturing and power, an engineering center “KAI-Composite” has been set up. 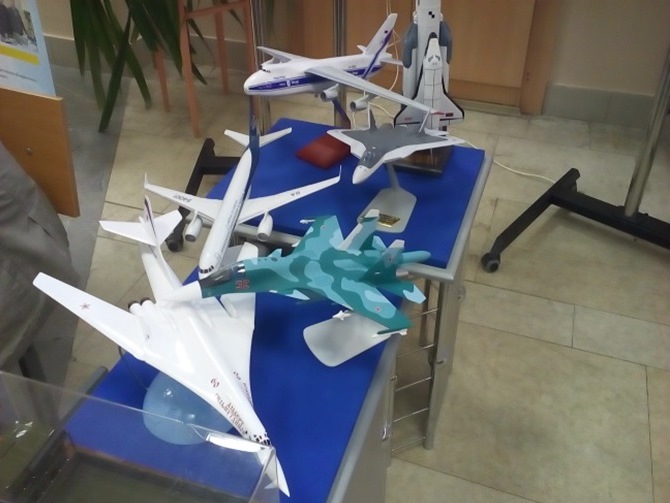 The “KAI-Resource” testing center provides a wide range of special facilities for testing any section or unit of airplanes and helicopters. The “KAI-Laser” center is focused on maintaining powerful laser technological complexes. The specialists of the “Nano-Electronics” center are involved in developing single-wall carbon nanotubes that improve composite materials characteristics. There are plans for the creation of two more centers – “Kai-Electronics” and “Kai-Engine” where all research conducted in the field of modern nano- and micro-electronics as well as in engine-building will be focused.

“KAI-Grad” is a student campus that is being constructed in the territory of KNRTU-KAI named after A.N. Tupolev. The complex shall facilitate the effective organization of educational and training processes that meet up-to-date requirements of a research university. It will consist of 5 training and laboratory buildings with a total area of 150 thousand sq m. according to the general development plan.

The KNRTU-KAI entered the 2020 edition of the QS Emerging Europe and Central Asia (EECA) University Rankings, which includes 350 best universities of Eastern Europe and Central Asia. KAI has been ranked 193rd showed up the second result in Tatarstan. Generally there are 105 universities in Russia in this rankings, the first place was left by MSU n.a. M. V. Lomonosov. 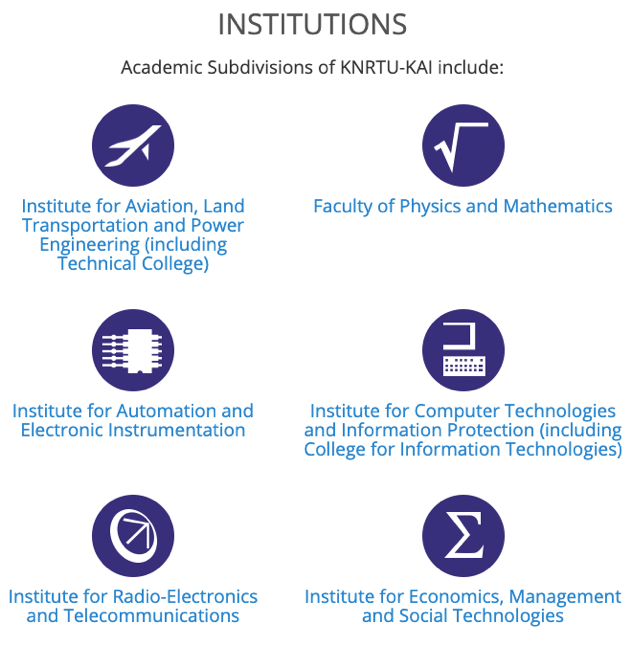