The Great Patriotic War demanded a big amount of medical staff, so needed on the front and rear. The way out of this situation was to open new medical institutions. According to the order of the Council of People's Commissars of the USSR on May 22, 1943 in Yaroslavl, Belarus Medical Institute started to work, formed on the basis of Minsk and Vitebsk medical institutions. Director of the Institute was professor of the Minsk Medical Institute Z.K.Mogilevchik.

In less than six months, team of teachers was ready. They were mostly officials from Belarus. In addition, the institute attracted workers from local universities, hospitals, laboratories and clinics.

Belarusian Medical Institute had carried out only one enrollment of 47 doctors. 33 graduates have gone on to the liberated areas of Belarus, the ten graduates voluntarily went to serve as doctors in the Soviet Army. 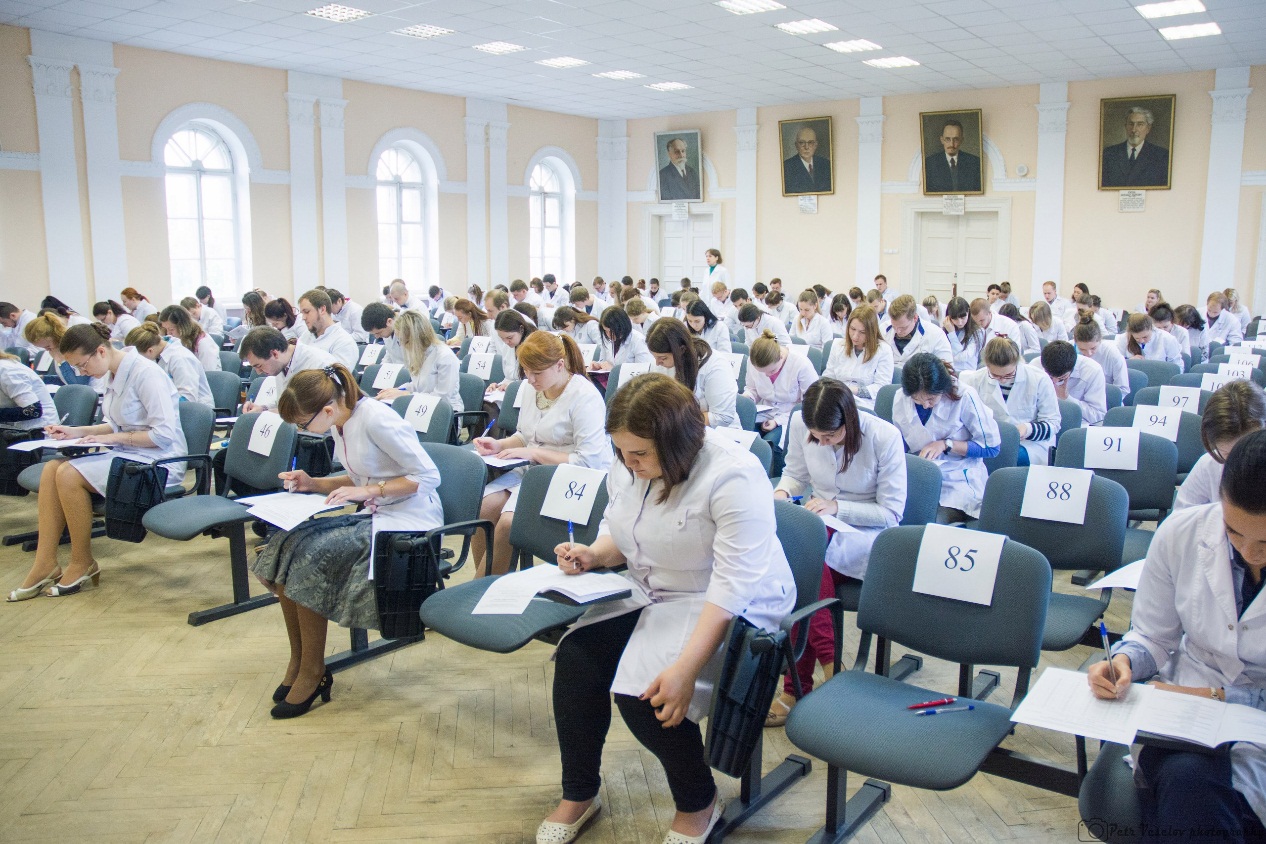 YSMU is recognized by WHO World Directory of Medical Schools.