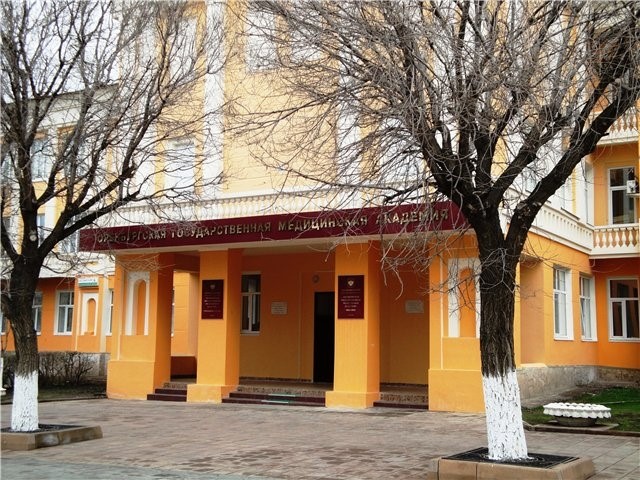 Medical Institute n.a. Chkalov (now «The Orenburg State Medical Academy») was established in 1944. Classes began at the Department of General Medicine (4 course years). Official founders of the Institute are considered to be Lazarenko F.M., histologist, professor; Olifson L.E., chemist, associate professor; Silantyev A.K, associate professor, surgeon; the first director of the Institute was Fetisov N.V., surgeon-dentist. Department of Pediatrics was opened in 1970, a scientific-research laboratory was opened for exploration of mechanisms of natural immune system. Doctors Improvement Faculty was opened (now it is called Department of post-graduate training for specialists), student’s hostel № 3 and canteen were built in 1985. The institute continued its development in 1990-s, new departments, such as Department of higher nursing care and Department of preventive care, were opened. The Orenburg State Medical Academy opened 3 new departments in 2002 (Dental, Pharmaceutical, Department of clinical psychology) and became a higher educational institution with 8 departments.

Nowadays 555 members of scientific and research staff work at the Academy, there are 93 Doctors of Medicine and 298 Associates of Medicine among them. The Academy unites 8 departments in the following directions: General Medicine, Pediatrics, Preventive care, Clinical psychology, Dentistry, Pharmacy, Nursing care and Department of post-graduate training for specialists, 56 chairs, preliminary courses for entering the Academy, internship, residency, post-graduate training and higher doctorate, 4 dissertation committees, scientific and innovative center of research coordination, the clinic, the laboratory of digital educational technologies, educational simulation center and other structural subdivisions.

There are the following programs of post-graduate professional education: - Internship – 28 programs; 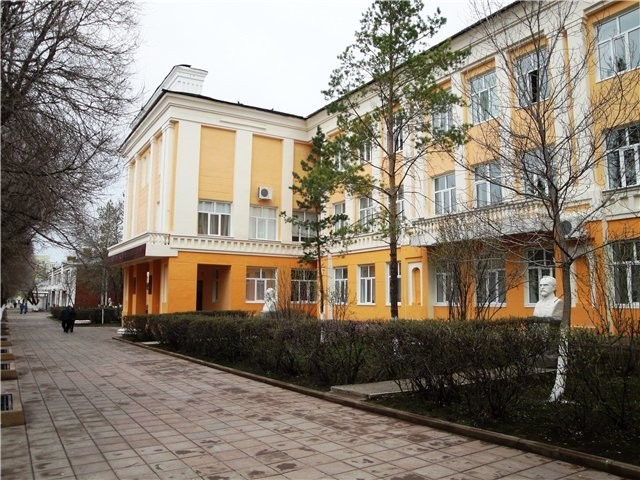 More than 3000 students and 1000 listeners at the Department of post-graduate training for specialists study at the Academy, about 500 professionals in Medicine graduate from the Academy every year. Leading national and foreign clinics are very interested in graduates of the Academy because of their high qualification.

The Academy has great influence on education, science, economy and social sphere of Orenburg and the Orenburg region.

Scientific and research work is carried out in global top-priority directions of fundamental and applied studies in the frames of the following Scientific Schools: