The Ammosov North-Eastern Federal University, NEFU, previously known as Yakutsk State University, is the largest higher education institution in the Russian northeast and it is one of the ten federal universities of the nation. NEFU has four campuses with the main located in Siberia'sYakutsk and others in Chukotka'sAnadyr, Mirny, and Neryungri.

NEFU was officially established in April 2010 on the basis of Ammosov Yakutsk State University, the university with 75 years history.

The university holds the name of Maksim Kirovich Ammosov, an outstanding statesman of Soviet Yakutia, the son of the Sakha nation and one of the founders of Yakutia and Kyrgyzstan statehood. 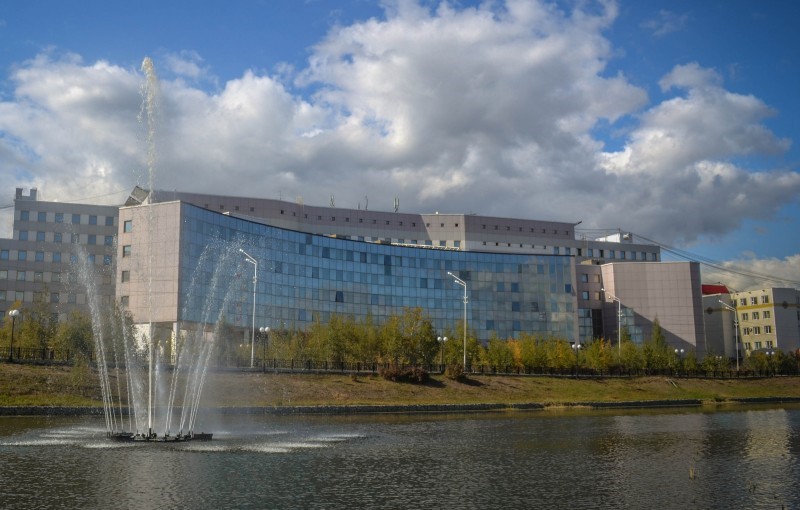 Recent reforms in the Russian Federation created a new network of federal universities. This trend towards integration and modernization in higher university education is typical of many countries. As international experience shows, additional financial support from government promotes the high quality of education and higher performance in international rankings. The North-Eastern Federal University is to become a strategic center for the formation of a common cultural, scientific and educational space, based on the values of indigenous culture of the peoples of the northeast of Russia, providing quality personal education in a multiethnic environment.

The NEFU development program towards the year 2020 was approved by Russian Prime Minister Vladimir Putin on October 7, 2010. The following priority areas were identified: