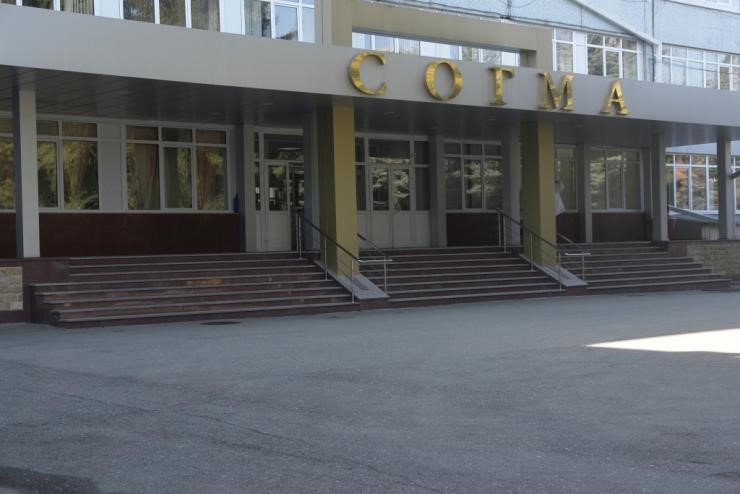 The creation of a medical university was an important milestone in the history of culture, education and science in North Ossetia. With its organization, the main task of training doctors was solved, which was in great need not only for North Ossetia, but also other republics of the North Caucasus. With the opening of the North Ossetian State Medical Institute appeared many opportunities for the development of medical science, clinical medicine and the introduction of new methods of treatment into practice, and the provision of consultative assistance to the population.

The North Ossetian State Medical Academy is a modern multi-level system of continuous training of specialists with higher medical and pharmaceutical education.

Annually more than 3,000 students, interns, residents, graduate students, doctors are trained at the Academy, who undergo primary specialization and retraining, the thematic improvement.

In the structure of the university there are 6 faculties, 39 departments, own clinics, psychological and pedagogical service, centers for practical training and testing, a modern library with an electronic reading room and 21 computer classes providing all students with access to scientific and educational Internet resources.

An important direction of NOSMA's activity is the development of international relations, in particular, partnership relations with the German Academic Exchange Service (DAAD).

Scientific-pedagogical and methodical schools are dynamically developing in the Academy.

Much attention is paid to the formation of the system of organization of independent work, which is an important stage in the implementation of the content of professional educational programs.

Our primary task today is the formation of the professional competencies of a future doctor, a competitive, highly educated, with an active life position, and improving the quality of his practical training. In the context of its decision, the Academy plans to create simulation centers equipped with modern medical equipment, distance learning centers and the development of telemedicine.