the National Institute of Dentistry (GIZ) was founded in April 2, 1922,

In 1927, GIZ has been renamed to the State Institute of Stomatology and odontology. (GIST) conducted postgraduate specialization dentists, organized dental care to the population, engaged in the solution of scientific problems.

In 1939 GNIISO and Moscow Dental Institute were merged in Moscow State Institute of Dentistry (MGSI).

In 1939 GNIISO and Moscow Dental Institute were united with Moscow State Institute of Dentistry (MGSI).

In 1949 MGSI was reorganized into Moscow Medical Dental Institute (MMSI), which became a scientific advisory center on all matters of dentistry.

In 1968, the medical faculty was opened, which was originally created for the training doctors in Moscow and the Moscow region, currently produces specialists for all regions of Russia, and many countries abroad.

In 1974, the Moscow Medical Dental Institute was named after NA Semashko. 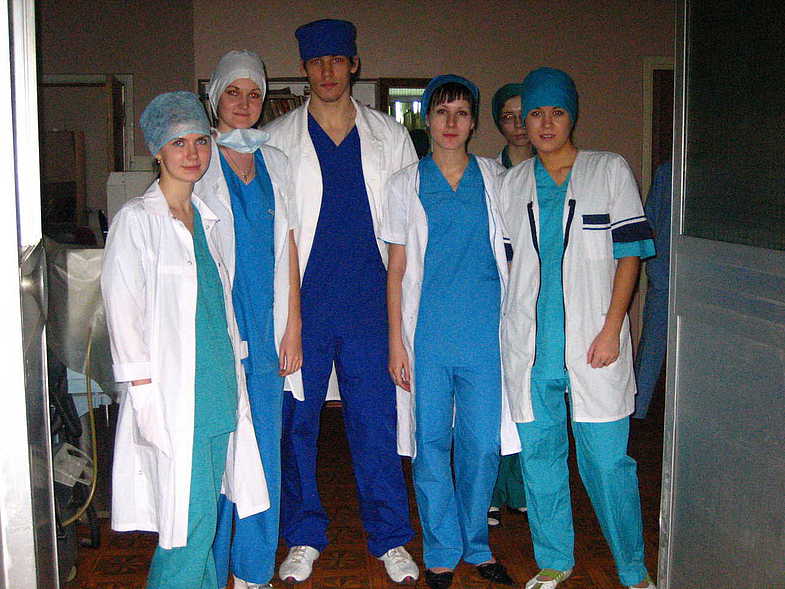 In 1998, Faculty starts  to prepare specialists in "dental technician" specialization.

In 1999, the Institute received university status and was renamed the Moscow State University of Medicine and Dentistry (MSMSU).

In 2004, opened Faculty of Economics and assign graduates with economist-manager qualification.

Since 2011, the university begins training for social workers.