Kuban State Medical Universityis one of the oldest medical schools in Russia. It is located in Krasnodar, the capital of Krasnodar Krai in South Russia. 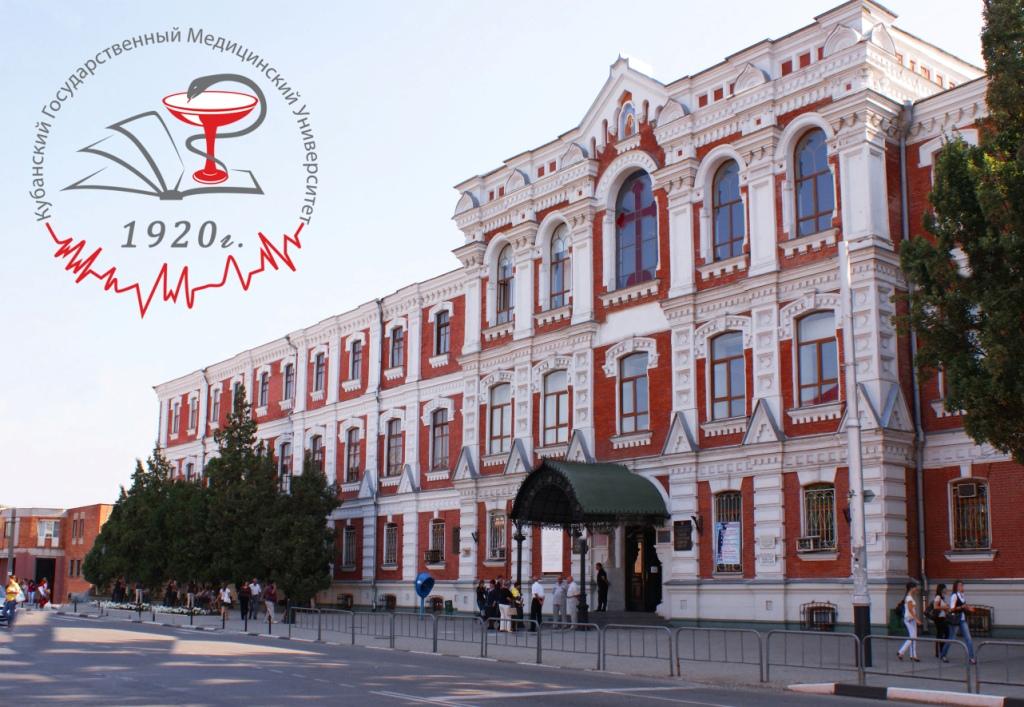 First group of  students entered university in 1920 and  graduated in 1925  . Many of them later became well-known professors and scientists. In the same year  university became   Kuban State Medical Institute.

During the years of the Great Patriotic War the Institute has been evacuated twice - in Yerevan and in Tyumen, but never stoped graduate students. In the beginning of the war were organized extra classes to graduate students, Institute conducted accelerated releases that prepared  847 doctors .Almost all employees of the university were engaged to work in the rear.


1960 Institute has significantly expanded profile. Over 40 years in Istitute functioned only one medical faculty.

In 1963, the Dental School has been opened . It was designed to provide dentists to North Caucasus and Rostov Region. Preparation of such specialists required the creation of new specialized dental chairs and a significant educational process restructuring in all departments of the institute.

In 1969,  institute has opened another Department - pediatrics. In 1961, first group of foreign students entered college. In 1982,   Institute created the Faculty of Advanced Medicine, which developed rapidly in the last decade. In 1992 – opened the Faculty of Higher Nursing Education, which in 1997 transformed into the Municipal Medical Institute of Higher Nursing Education, and resigned from Academy. In 1998  opened two more departments - medical-prophylactic and pharmaceutical.

The dormitories are situated on the University Campus

International students live in separate apartments which consist of four rooms. One room is intended for two-three persons.